The award was bestowed to PRASAC on the occasion of 10th anniversary of CBC, held on 30 September 2022, for the recognition of PRASAC’s excellence endeavor in contributing data to CBC for building financial information, analytical solutions, and credit reporting services.

Mr. OUM Sam Oeun, President and CEO of PRASAC, said: “We are very pleased to have received such a prominent award from CBC.” 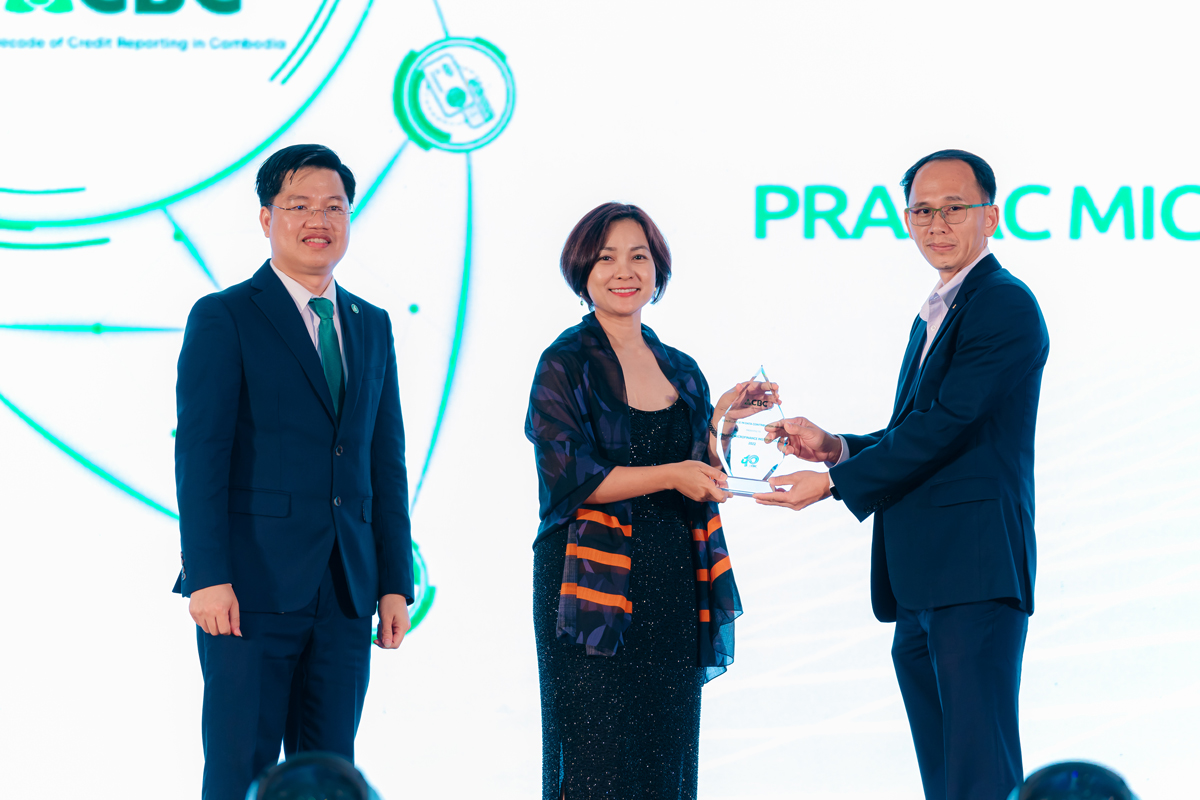 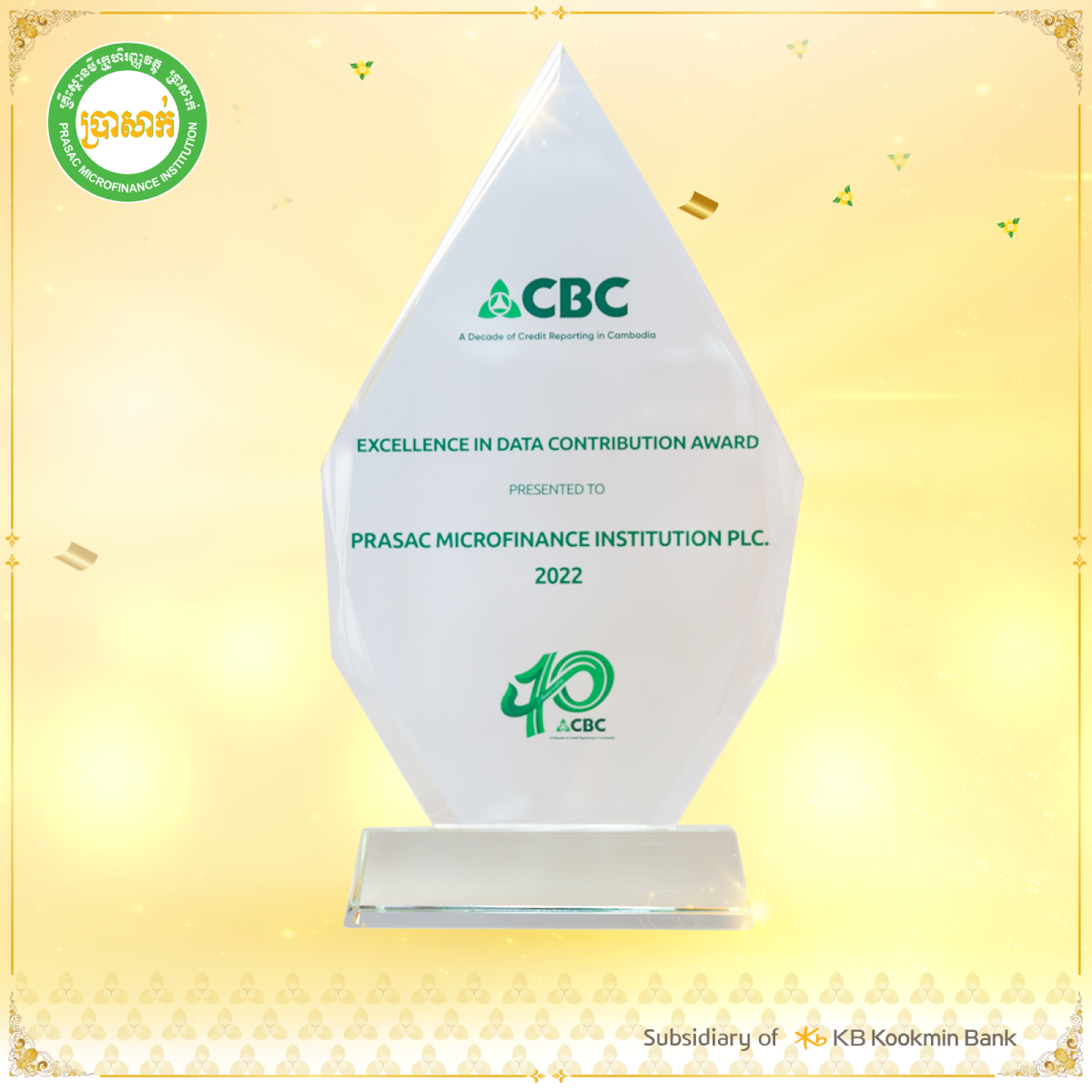